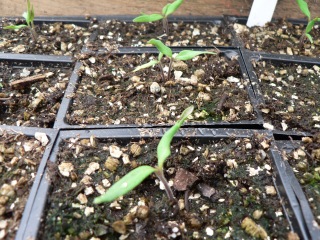 Sowing seeds to grow my own transplants is one of my favourite aspects of gardening.  I love to see that first sprig of green coming through the soil.

Starting transplants can be very beneficial.

1) By planting transplants you have more control over how many plants will grow and succeed.

2) You will save money.  Seeds are less expensive than purchasing full transplants.

3) You will keep your garden healthier, diseases can be brought with purchased transplants.

When sowing seeds, different soil and temperature conditions are needed for them to germinate well.  Some seeds prefer a cool temperature others need high consistent temperatures.  Learn what the optimal growing conditions for each vegetable are.

Here you will find a list of vegetables categorized by whether they are best started indoors or outdoors and what time of year are the best times for planting.

Learn how to grow you own transplants. 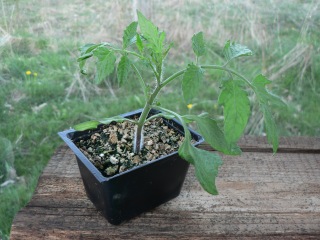